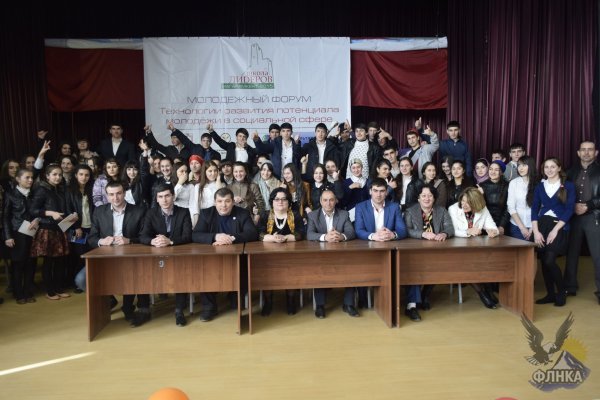 On the 14th of March there was held Youth Educational Training Forum in Magaramkhur. The organizers of the Forum were FLNCA, "Altair" fund, "Movement of Dagestan's volunteers" and Magaramkhur district administration. Sponsorship was done by the owner of the local shopping mall "Arphan". This is one of the first events of FLNCA in a region where most of the costs have been assumed by the local businessmen.

The Forum took place at a local Center of traditional culture and gathered hundred participants, and most of them were graduates and school leavers. According to the organizers, trainers and participants, the event went in a pleasant atmosphere at the highest level.

The event began at 10 o'clock with an introduction by Davud Isayev, a social activist, executive director of the forum, Chairman of the Youth Parliament of Magaramkhur district. In his speech, he welcomed the forum participants and wished fruitful work, and added that they should not complain about the fact that today's youth was spoiled, but instead it was necessary to educate the younger generation. 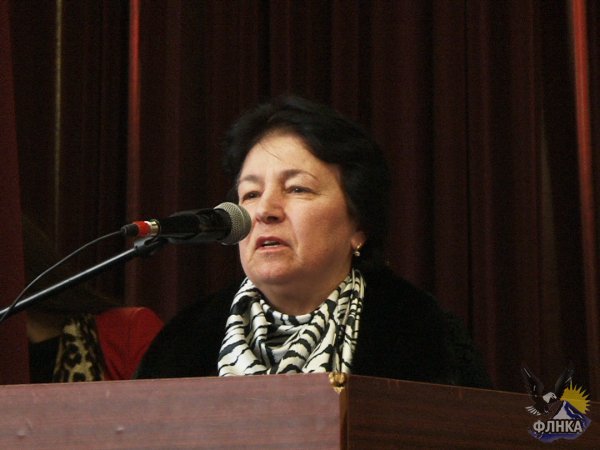 Then welcoming words to the participants were told by the representatives of municipal authorities of Magaramkhur district: Taguya Tagirova, the Deputy Head of the Department of Education and Mufrudin Ramazanov, the Director of MPI "Department of Youth Affairs and Tourism”. In their speeches, they welcomed the youth and wished them good luck in the comprehension of new knowledge.

After, Magomed Aliyev, the Head of FLNCA Representative in Dagestan, spoke at the Forum. In his speech, he welcomed everyone on behalf of the collective and leadership of FLNCA, wished the participants fruitful work and talked about the previous training programs implemented by FLNCA and added that youth was a priority in the activities of FLNCA in Dagestan.

At the Forum there were formed three sites, each of which was led by its coach, discussing specific theme. 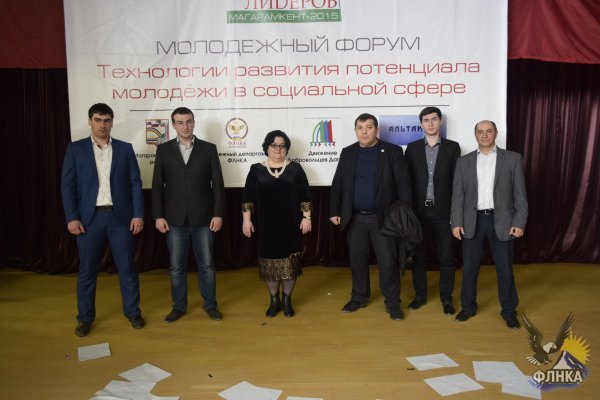 Upon successful completion of the educational program of the forum and the lunch, there was closing of the event. The coaches Patimat Omarova, Ruslan Kakhrimanov, Dalgat Magomedov, and the director of MPI "Department of Youth Affairs and Tourism" Mufrudin Ramazanov spoke and in their speech, they wished the guys success in adult life, and suggested them to show social activity and walk confidently into the future.

The final word was told by the forum moderator Davud Isayev. He congratulated all the guys with the passage of training, the acquisition of new useful skills and knowledge , thanked the participants, organizers, coaches, without whom the event simply could not take place.