Brothers of Editor of Meydan TV Arrested in Berlin 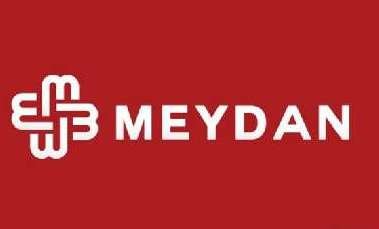 The MIA press service confirmed the fact of detention of two brothers of Gunel Mevlut, journalist and editor of the Internet resource Meydan TV, which resides outside of Azerbaijan.

An employee of the press service Ehsan Zahidov told that on 13 October, police detained Vekil and Raj Imanovs on the basis of operational information.

The first one was detained in Bilasuvar, and the second one - in Sumgait.

During the inspection they were found marijuana, and the fact is under investigation, said Zahidov.

Note that Gunel Mevlut’s brothers are handymen and earn a living as hired workers. They face several years in prison for possession and distribution of drugs.

Mevlut is known for very critical publications against the authorities.

All people having anything to do with Meydan TV are subjected to pressure and harassment for several weeks. This is due to the desire of the authorities to stop the activities of the opposition Internet resource based in Berlin.