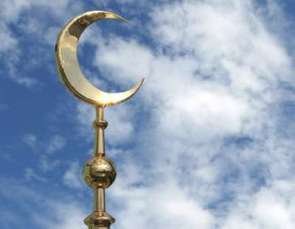 The French authorities intend to close the radical mosques propagating hatred and intolerance. The Minister of Internal Affairs of France Bernard Caseneuve said in Paris.

"At the next Cabinet meeting the closure of mosques calling for hatred will be discussed. This issue should be approached with the utmost rigidity," said the Minister.

According to him, the introduction of state of emergency in France will fully apply preventive security measures, including constant searches. Bernard Caseneuve recalled that a few months before the attacks in Paris, the government substantially increased the national intelligence services. In particular, the budget was increased by 233 million Euros and new laws on their activities were passed.