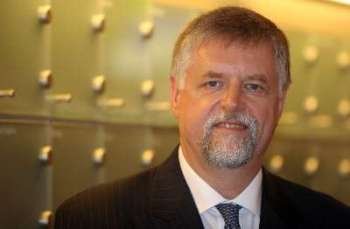 The Council of the European Union has extended the mandate of the EU Special Representative (EUSR) for the South Caucasus and the crisis in Georgia until 28 February 2017. Herbert Salber was appointed on 8 July 2014.

His task is to contribute to a peaceful settlement of conflicts in the region, including the crisis in Georgia and the Nagorno-Karabakh conflict, as well as to encourage regional cooperation. In particular, the Special Representative co-chairs and participates on behalf of the EU in the Geneva International Discussions on the consequences of the 2008 conflict in Georgia.

EUSRs promote the EU's policies and interests in troubled regions and countries, and play an active role in efforts to consolidate peace, stability and the rule of law. The first EUSRs were appointed in 1996. Currently, nine EUSRs support the work of EU High Representative for Foreign Affairs Federica Mogherini.