The meeting of religious leaders of Iran and Turkey 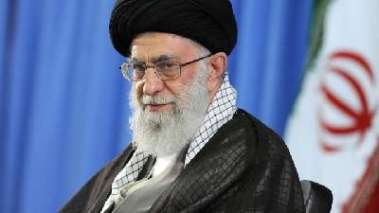 According to political observers, the topic of the meeting were the issues of Syria, and the interests of Iran and Turkey in the region.

Currently, the two countries are on opposite sides of the barricades: Islamic Iran has teamed up with Christian Russia and acts against Turkey. While Turkey in alliance with NATO confronts Russian policy, seeking any means to  support  the stay of the  Syrian dictator Bashar Asad in power.