Settlement the Karabakh conflict to be discussed in London 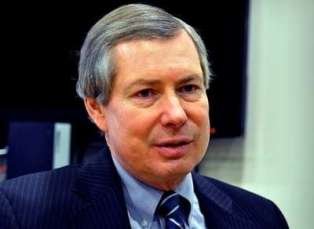 The OSCE Minsk Group is going to London for consultations on the Karabakh conflict settlement. The talks will be held in the British Foreign Office, James Warlick, the US co-chair James Warlick, US co-chair,  wrote in his micro blog on Twitter. "We're going to London to  have consultations  with the Ministry of Foreign Affairs of Great Britain," he wrote, without explaining what caused this need.

A few days ago the Karabakh settlement consultations were held in the US Congress. According to some reports, some new steps to intensify Western diplomacy to speed up the settlement  process  were discussed.