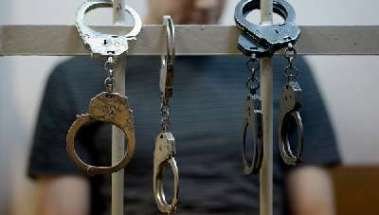 The day before seven residents of the city of Zagatala  were arrested. The reason for the arrest was the  arrange of protest  planned for January 30, according to a local source who wished anonymity.  The detainees are Sabuhi Nusalov and  Vagif Huseynov, the residents of the village of  Yukhari Tala. Both  have been accused of violating public order and arrested by a local court to 25 days.  A  duty police of the city of  Zagatala said that  nobody was detained in the region in connection with the  protest actions.