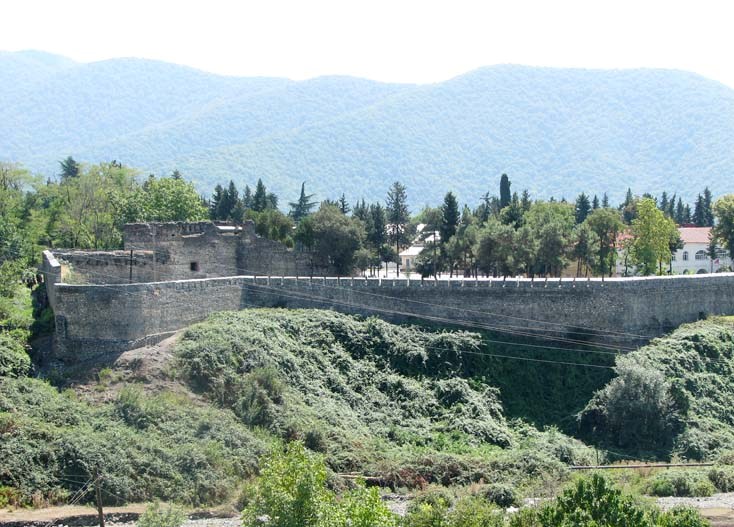 Baku, 27 March (AzerTAc). Zagatala has been declared a "2013 Folk capital of Azerbaijan." According to the Ministry of Culture and Tourism, during the year several events will be held in Zagatala to popularize Azerbaijani folk art and cuisine. The folk festival will be held in Zagatala in August. Prior to the festival folk groups from Balakan, Gakh, Sheki, Oguz and Gabala will perform along with dramatic companies of ethnic minorities.

Zaqatala is a city in northwest Azerbaijan. With a municipal population of 31,300 inhabitants, it is located northwest of Sheki, by the Tala River and is the main municipality of the Zaqatala region. The municipality consists of the city of Zaqatala and the nearby village of Qazangül.

Azerbaijanis, Avars, Lezgins, and Tsakhurs inhabit Zaqatala and the surrounding rayon. In addition to the Azeri population, which is the majority here and in most of the rest of Azerbaijan, communities of Dagestani peoples, including the Avars, Tsakhurs, and Lezgins, live in the area.