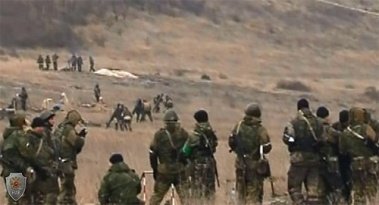 Law enforcers have started a counter-terrorist operation (CTO) in the territory of the Derbent District. This was reported by an official from the operational headquarters for Dagestan.

According to him, the CTO legal regime was introduced at 6:00 a.m. Moscow time.

"The CTO legal regime was introduced in order to prevent the commission of terror acts, ensure the safety of citizens, and search and detain hiding members of the armed underground," the "Interfax" quotes the law enforcer as stating.

The "Caucasian Knot" has reported that on February 17, the CTO legal regime was introduced in the territory of the Tabasaran, Suleiman-Stalsky and Khiv Districts of Dagestan. On the same day, in the Suleiman-Stalsky District, an armed clash occurred between law enforcers and two militants who were killed in the shootout, as reported by the National Antiterrorist Committee (NAC).