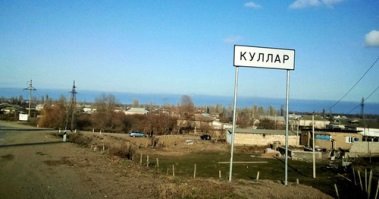 The counterterrorist operation (CTO) regime in the Derbent District of Dagestan has been in force for a week already, but so far, nobody was detained, said a law enforcement source.

The "Caucasian Knot" has reported that on March 2 the CTO regimewas announced within the borders of the Derbent District of Dagestan. According to the republic's operative headquarters, power agents are looking for members of the armed underground there. District villagers have no problems because of the CTO regime.

According to the law enforcement source, power agents are searching for militants only in the wooded area and don't get into dwelling settlements.