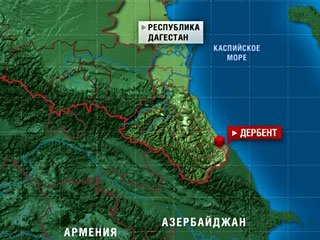 Five suspected militants were killed in the city of Derbent during a special operation. One of them was preliminarily identified previously as a member of the "Yuzhnaya" grouping, said a MIA source.

The "Caucasian Knot" has reported a special operation in Derbent began on Saturday; and the city was put under the counterterrorist operation (CTO) regime.

"In total, five members of the armed underground were liquidated in Derbent. Besides, according to preliminary data, two policemen were wounded," the "Interfax" quotes the source.

The active phase of the special operation is over; and the casualties are being identified. According to preliminary data, one of them is Balakerim Balakerimov, a member of the "Yuzhnaya" grouping, the RIA "Dagestan" reports referring to its source from the GOVD (City Police Department) of Derbent.