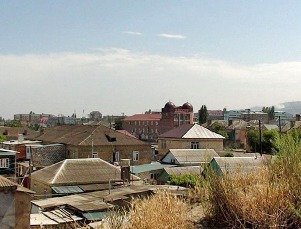 Relatives of Arif Mamaliev, a resident of Derbent, who was thought to be kidnapped, report that they received information that he was killed on April 26 during a special operation. Arif's body could be planted into the place of the special operation, his wife Nagiyat Mamalieva asserts.

Nagiyat Mamalieva said that Arif's whereabouts was unknown since April 26. She is confident that her "husband was kidnapped and killed; and his body was planted into the place of the special operation." The woman has explained that power agents promised to give her husband's body out for burial in six days.

According to the Russian National Antiterrorist Committee (NAC), the five persons killed in a special operation in Derbent were members of the militant grouping headed by Gasan Abdullaev, also known as Abu-Yasir. Two of the casualties have been preliminarily identified.