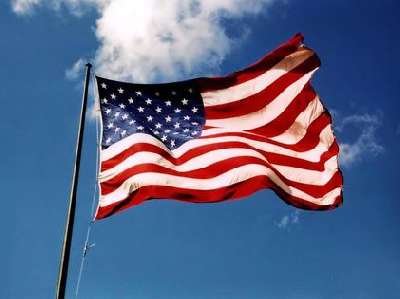 Baku/15.10.13/Turan : The meeting reported by the Azerbaijani Ministry of Defense was a private diplomatic meeting between Ambassador Morningstar and the Minister of Defense. The meeting was constructive. However, the statements attributed to Ambassador Morningstar were not accurate, says US Embassy`s comments.
The Azerbaijani Defense Ministry reported that the Minister expressed his dissatisfaction with the criticism by the estimations of US State department of the presidential election, and the Ambassador Richard Morningstar agreed with Safar Abiyev, and noted that the election is over, and Ilham Aliyev won them. "Criticism in connection with the results of the presidential election does not affect their results. Ilham Aliyev is winner," allegedly said ambassador.