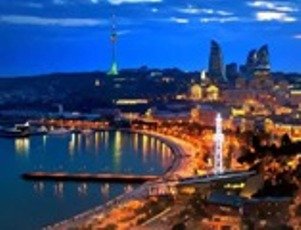 Today, Rustam Guliev, a soldier of the National Army of Azerbaijan, has committed suicide by shooting and killing himself from the service weapon. This was reported by the Azerbaijani Ministry of Defence (MoD). This is the fourth case of suicide in Azerbaijani Army since the start of 2014.
Rustam Firudin oglu Guliev, born in 1995, was recruited in April 2013 from the Nasimi District of Baku and served in one of the military units stationed in the conflict zone, at the Agdam direction of the frontline.

Officials from the MoD do not report about any reasons that could drive the soldier to commit suicide. The investigation into the incident is underway. This was reported by an official from the MoD's press service.

According to the centre of journalistic military research "Doctrine", in 2013, casualties in the Azerbaijani defence and security sector reached 81 persons. Of them, 70 persons died or were killed in non-combat conditions.