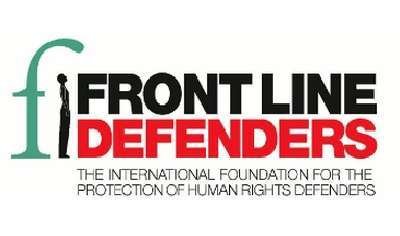 Front Line Defenders Organization, based in Dublin , announced the campaign on social networks to examine the situation of 12 human rights defenders in Eastern Europe and Central Asia, persecuted by the authorities.

The campaign was launched on the day as the start of the Winter Olympics in Sochi in order to draw the world's attention to the problem of arrested human rights defenders.

Among the 12 human rights defenders is the name of Anar Mammadov , the head of the Election Monitoring and Democracy Studies Center.

Anar Mammadov was arrested on December 16, 2013 on charges of illegal business , tax evasion , abuse of office. Court sanctioned his arrest for three months.

The Front Line Defenders Organization has been functioning for more than 10 years , and is involved in protection and support of human rights defenders.