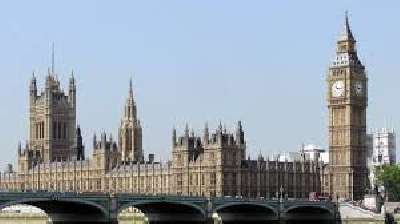 The sentencing of Mr Ilgar Mammadov, leader of opposition group ‘REAL’, and Mr Tofiq Yagublu, deputy chair of opposition party Musavat, raises serious questions on the independence of the judiciary and the effective right to defence in Azerbaijan.

"The UK is deeply concerned at the sentencing on 17 March of opposition leaders Ilgar Mammadov and Tofiq Yagublu to lengthy prison terms for "organising mass disturbances” and "resisting the police”.

"The Foreign Secretary had raised the cases of Mr Mammadov and Mr Yagublu during his visit to Baku in December 2013. Officials at the British Embassy in Baku followed the trial closely. We are troubled by a number of aspects of the conduct of the trial which reinforce the impression that the verdicts were politically motivated.”