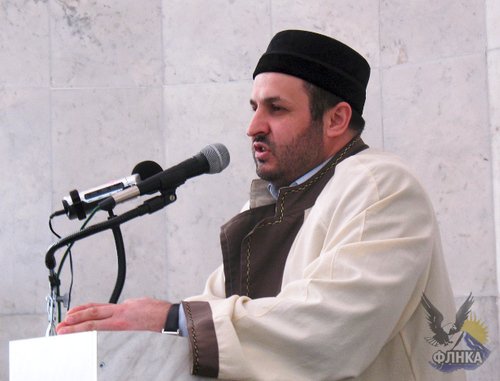 Mukhammadrasul-Hadji Saaduev, the Imam of the Central Juma-Mosque of Makhachkala, called, in his Fridays' prayer on March 28, on his parishioners to boycott the movie "Noah" that was recently released into the global circulation.

According to the Imam, the movie is contrary to the teachings of the Koran, since Islam forbids depicting the Prophets. Besides, the Imam said that in the movie "Noah" the Prophet "is pictured in a very unattractive way," says the portal "Islam.ru".

In their turn, the officials of the Dagestani Muftiat have noted that the "Noah" was already banned in Qatar, Bahrain, the United Arab Emirates, Jordan, Kuwait, Egypt and Indonesia.

"In October 2013, the 'Paramount Studio' held a test screenings of the 'Noah', which was attended by members of different religious communities. The movie was then criticized for distortion of sacred texts and for the scenes with drunken Noah," the "Komsomolskaya Pravda in Stavropol" quotes today a source from the Muftiat.

State Department official discussed the problems of the press in Baku