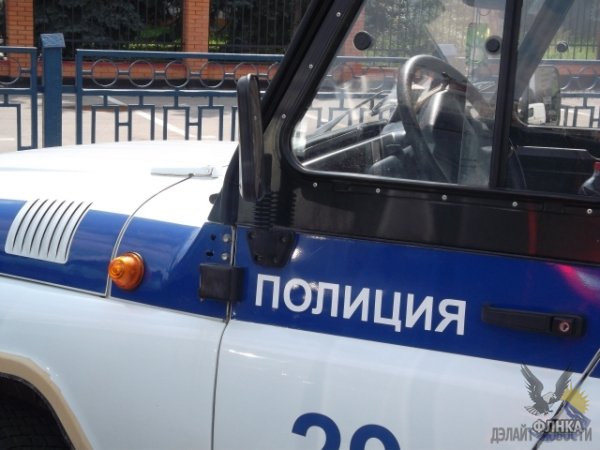 The lawyer Elena Denisenko, who is representing the interests of Marat Nasredinov, a resident of Magaramkent, has lodged a complaint against the inaction of the investigator for especially important cases of the Investigating Department for Dagestan. According to the lawyer, the man was beaten up by police men; however, the investigator refused to open a criminal case.

According to the 47-year-old Marat Nasredinov, who is a farmer in Magaramkent, on January 15, 2013, in the building of the local OVD (Interior Department) he was beaten up by policemen; after the incident, he began receiving threats.

"Now, they threatened me and my father, saying that if I don't recall my application, they'll kill me or plant something on my relatives. They also threatened my neighbours, who had written a letter in my support to the Prosecutor's Office," said Nasredinov.

According to investigators, after a verbal altercation policemen decided to take Nasredinov to the OVD "for further proceedings"; however, they did not use violence against him.

As a result of the incident, Nasredinov was taken to hospital with a severe brain trauma and received a disability category, Elena Denisenko told the "Caucasian Knot" correspondent.