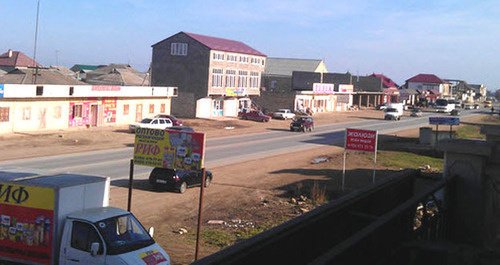 The Department of the "Rospotrebnadzor" (Russian Federal Agency for Consumer Supervision) for Dagestan has delivered to the court the materials against the head and a number of municipal services of the city of Dagestanskie Ogni, where last week 177 people suffered from intestinal infection. According to preliminary data of the Agency, among other things, the officials' failure to follow instructions on cleaning and disinfecting the city water supply networks has led to the mass poisoning.

First cases of acute intestinal infection in Dagestanskie Ogni were registered on July 10. By July 16, the number of poisoned patients reached 177 people, including 136 children. 58 people were hospitalized.

According to the "Rospotrebnadzor", laboratory studies have shown that 78% of water samples taken from the water main failed to meet sanitary standards.

A check on the fact of mass infection was also appointed by Ramazan Shakhnavazov, the Public Prosecutor of Dagestan, the Dagestani Prosecutor's Office has reported.

Cholera bacteria detected in Caspian Sea near coast of Dagestan