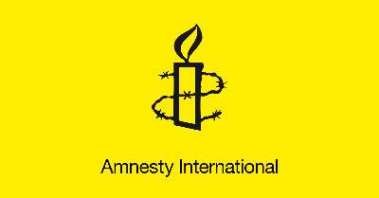 Amnesty International has announced the arrested reporter for Radio Azadlig, Khadija Ismayilova, a prisoner of conscience.

As stated in the statement of the organization, Ismayilova was arrested for political reasons and Amnesty International called on all citizens to write appeals to Azerbaijani authorities demanding the immediate and unconditional release of Ismayilova.

The organization once again demanded that the country's authorities should ensure freedom of expression in accordance with their international obligations and criticized Baku for the removal of the lawyer Khalid Bagirov from Ismayilova’s defense.

According to Amnesty International, there are 23 prisoners of conscience in Azerbaijan.