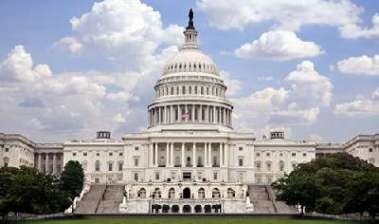 As Azeri police on December 26 raided and shut down U.S. Congress-funded Radio Free Europe’s office in Baku, officials in the Capital hill have raised their voices over the move and the future of U.S.-Azerbaijani relations.

The U.S. Congressional Commission on Security and Cooperation in Europe, known as the Helsinki Commission, has also expressed its concern about the police raid at Radio Azadliq, through  Facebook.

The State Department on Friday refrained from openly criticizing the move, while a former high-level diplomat in a conversation with TURAN’s correspondent expressed "increasing concern” over continued attempts by the Azeri government to stifle freedom of speech and the development of independent media in the country.

The Broadcasting Board of Governors or BBG, a U.S. federal agency, strongly condemned the police raid to the RFE/RL, denouncing the move as "an escalation of the Azeri government's abusive attempt to intimidate independent journalists and repress free media."