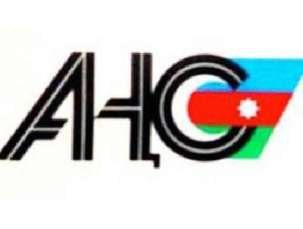 Pressure is put in the region of  Sabirabad on  the activists of the Popular Front Party (APFP) Rustamli Sahib, who is also the regional correspondent of the newspaper "Azadlig".

According to the activist,  since January 20  he  has been summoned to the police office every day.

They demanded from him an explanation why he proposed the earlier arrested activists of the  PPFA, Miraga Abbasov, to make a "Molotov cocktail" and throw it to the district police?

Police states that Abbasov’s father  told them about it. The same day  they wanted to detain Rustamli, and even took his belt and shoes,  and to place to jail. Then  he was released,  but was told to come  at 21:00.

On Wednesday  they again demanded from him confessions about making "Molotov cocktail", threatening to arrest and charge with the creation of anti-state organization.

Rustamli was again released, and told that he would be summoned to the prosecutor office together with the head of the regional organization of PPFA, Sattar Shahlarov.

Today Rustamli  was again summoned to the police chief of Sabirabad  by 17:00.

Rustamli believes that the pressure on him  is connected with the creation last summer, the youth wing of the Popular Front Party, where he attended the founding conference.

Thereafter, a youth activist PPFA Murad Adilov was arrested on a criminal charge, and for  25 days was arrested the deputy head of the youth organization Miraga Abbasov.

The head of the youth organization Etibar Fatiyev remains under administrative detention.