The trial of opposition in Nakhchivan 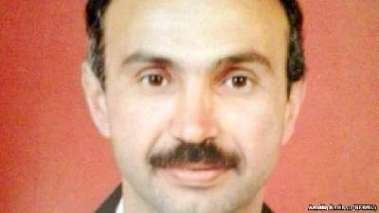 The Nakhchivan City Court held a regular meeting in the case of the Popular Front Party activist Hijran Gasimov. During the meeting, the judge rejected the defense motion, and  are not allowed to question witnesses, calling it pressure on witnesses. According to chairman of Nakhchivan Department of PPFA, Yashar Bagirsoy, Hijran Gasimov, denied the allegations of drug trafficking and hooliganism, calling them far-fetched. The first hearing in the case if Hijran Gasymov was held on  January 12, 2015, when witnesses and victims were questioned.

Gasymov’s wife noticed that between the testimony of witnesses at the preliminary investigation and in court, there are significant contradictions that refute the accusation.

* Hijran Qasimov is accused under Article 234.1 (illegal drugs) and 128 (causing less grievous bodily harm.)  Family members  of Gasimov argue that the reason for his arrest was his political orientation.

Yadigar Sadygov, accused of hooliganism in Azerbaijan, claims falsification of his criminal case