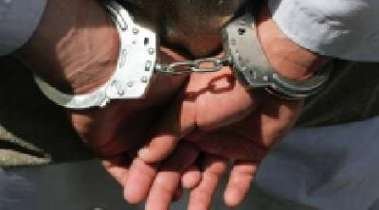 The former head of the local branch of the Popular Front Party Gadir Khudabakhshiyev was arrested in Mingechevir.

The local police station told Turan Khudabakhshiyev was arrested as a suspicious person in a café in the village Yeni Hayat on February 11. A TT pistol with cartridges was found on him.

PFPA regarded the arrest as an integral part of reprisals against political opponents of the authorities.

Khudabakhshiyev is one of the local party activists. He was long persecuted for his political activities, but he did not yield to threats, continuing his activities. Therefore, the leadership of the Popular Front Party has no doubt that the weapon was planted.

Over the last 3 months five members of PFPA were filed falsified criminal cases and five other members were arrested for 30 days in an administrative order," PFPA stated.