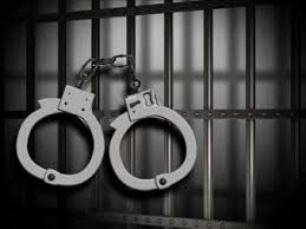 The Khatai Court of Baku on April 6 arrested the PFPA activist Turkel Alisoy for 30 days on charges of disobeying police. This was told Turan by his brother Eltaj Alisoy.

On similar charges the Sabail Court arrested for 25 days the PFPA Sabail branch Chairman Sagif Gurbanov. This was written by the Deputy Chairman of PFPA Gezel Bayramova on her Facebook page.

In PFPA they also reported that the General Directorate of the Ministry of Interior to Combat Organized Crime called another party activist, Elchin Hasanov. All this happened after the rally of April 5, held under the slogan "Stop Robbery!"

Solo picketer sentenced to 10 days in jail in Baku