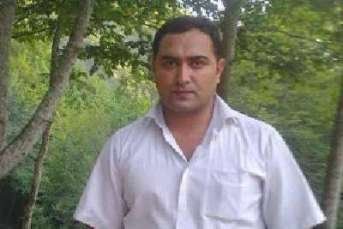 Today Baku  Serious Crimes Court sentenced prisoner of conscience Siraj Kerimli to six years in prison, finding him guilty of drug trafficking. He is the son of Ragif Kerimli, an activist of the party "Musavat", brother and deputy chairman of the organization Faraj Kerimli, who also  was arrested on similar charges.

On March 12 the prosecutor asked the court to sentence him to eight years in prison.

"Musavat" party condemned the verdict against S.Kerimli, describing it as a continuation of the repression of the authorities. "This sentence is intended to deter citizens from political activity, and a culture of fear in society. This shows the true face of the Azerbaijani authorities," reads the  statement of "Musavat." The party demanded the unconditional release of S.Kerimli and other political prisoners.