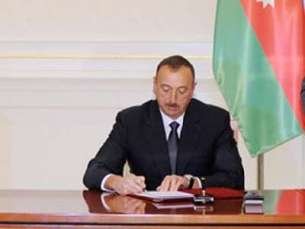 According to the document, 90 persons are exempt from further serving a prison sentence. Another 4 people released from correctional labor,  and seven - from fines.

Among those who are exempt from further serving a prison sentence only two political prisoners, in particular - a young activist Orhan Eyubzade (was arrested May 6, 2014 for taking part in a protest against the sentence NIDA activists and sentenced to 3 years in prison on charges of violence against the police), Bashir Suleymanli (arrested in May 2014 in the case of the head of the Elections Monitoring and Democracy Studies Center, and sentenced to 3.5 years in prison.)