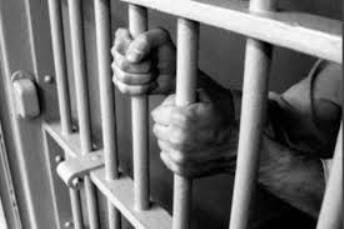 M. Kuramagomedov, a resident of the Tsuntin District of Dagestan, has been found guilty for supplying members of an illegal armed formation (IAF) with foodstuffs and arranging winter refuge bases for them. According to the court's decision, he was sentenced to seven years of imprisonment.

According to investigators, in 2012, M. Kuramagomedov, a resident of the village of Shaitli, became a member of the IAF and stayed at the IAF for two years. He delivered food products to M. Magomedov, the leader of the "Tsuntin" terrorist grouping, and also arranged winter shelters for the IAF members.

The Tlyarata District Court has agreed with public prosecutor and found M. Kuramagomedov guilty under Part 2 of Article 208 of the Criminal Code of the Russian Federation "Involvement in an armed formation not stipulated by the federal law" and sentenced him to seven years of imprisonment in a common-security penal colony with a restriction of freedom for one year. This was reported by the message published on the website the Prosecutor's Office of Dagestan on April 11.