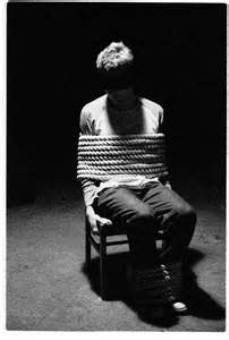 The kidnapping of Akhmed Kamilov, a 31-year-old native of the Untsukul District of Dagestan, was reported today by his relatives.

According to their story, Akhmed Kamilov was kidnapped in central Makhachkala on April 15.

"A month ago, he began working as a taxi driver in Makhachkala. Yesterday he drove up to visit his relatives living in Engels Street in Makhachkala, but he couldn't enter the house, because was caught by four men, who put into a car and drove away. An eyewitness of the incident told the story to relatives. But I haven't talked to him; and I don't know the details," Taguri Kamilov, Akhmed's father, told the "Caucasian Knot" correspondent.

Akhmed Kamilov is a native of the village of Ashilta, Untsukul District, but now he lives in Khasavyurt, said his father.

According to his story, he submitted applications about the kidnapping to the local FSB and the Prosecutor's Office. "I have no idea on who could kidnap him. He is a very polite and a quiet guy. He has done nothing wrong; and he had no problems with the police," said Taguri Kamilov.