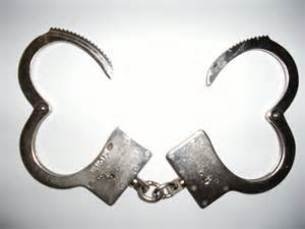 Akhmed Kamilov, a resident of Khasavyurt, whose kidnapping was reported by his relatives, was detained by operative agents for a check and is already back at large.

The "Caucasian Knot" has reported that on April 15, Akhmed Kamilov, 31, a native of the Untsukul District of Dagestan and a resident of Khasavyurt, disappeared in Makhachkala. According to his father, four unidentified men grasped him and took away in their car.

In the evening on April 16, Akhmed Kamilov was released, Sirazhutdin Datsiev, the representative of the Human Rights Centre (HRC) "Memorial" in Dagestan, told the "Caucasian Knot" correspondent today.

"I know about it from his father, who had applied about the kidnapping to the HRC. He said that Akhmed Kamilov was detained by law enforcers, but yesterday he was released. According to the father, Akhmed was not exposed to any pressure or torture. Now, both of them have left for Khasavyurt," said Datsiev.