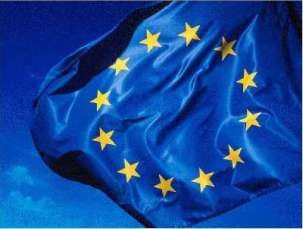 "The six and a half year custodial sentence imposed by an Azerbaijan court on Mr Rasul Jafarov, a well-known human rights defender and respected partner of international donors, appears harsh and disproportionate to the alleged offences on which it is based. Procedural shortcomings, witnessed by international monitors during the trial of Mr. Jafarov, raise concerns about due legal processes.

The EU calls on Azerbaijan to abide by its international commitments and to establish greater trust in the independence and professionalism of its judicial system. We look to the authorities in Azerbaijan to ensure that Rasul Jafarov is given the opportunity to appeal this verdict in a fair and unbiased process,” reads the statement.