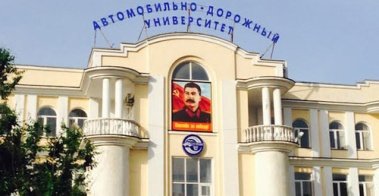 In Makhachkala, the authorities have dismantled the billboards with the portrait of Joseph Stalin, installed on the eve of the 70th anniversary of the victory in the Great Patriotic War.

The boards with Stalin's portraits appeared in the capital of Dagestan on April 27. A message about the disappearance of them came to the SMS-service of the "Caucasian Knot" on April 29. "Yesterday, in Makhachkala, they removed all the boards depicting Stalin," wrote the author.

According to a source of the "Caucasian Knot" correspondent, portraits of Stalin were installed in Makhachkala at the request of war veterans. "Under the order of the republic's government, the billboards with portraits of Stalin and Stalin plus Zhukov were made within the preparation campaign for celebrating the 70th anniversary of the Great Victory," said the source.

The press service of the city administration has refused to comment on the dismantling of billboards.