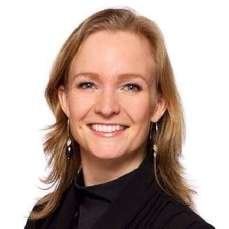 Azerbaijan currently detains twice as many political prisoners as Russia and Belarus combined. Journalists, human rights defenders and activists are being imprisoned and do not get a fair trial. Schaake: "The authorities in Azerbaijan are interested in hosting major international events, in order to increase the international stature of Azerbaijan. Yet the European Games should not mask the fact that fundamental rights are systematically being violated. Activists such as Leyla Yunus, who was nominated for the Sakharov Prize of the European Parliament last year, are in prison without medical care or access to a lawyer. Only after political prisoners are released it is appropriate for European politicians to attend the official gatherings in Baku.”

In the days before the European Games are opened, Amnesty International has been denied entry to Azerbaijan. Schaake: "This is unacceptable. The label "European” should have meaning, and the Games should only be organised in countries where human rights and fundamental freedoms are respected. Especially now, when the spotlight is on Azerbaijan, European leaders should stand for human rights in the country.”