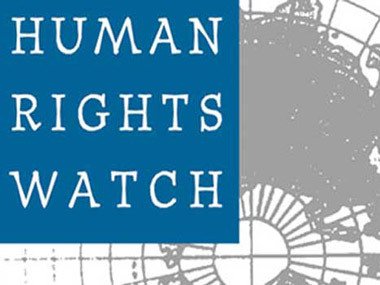 The German newspapers have once again turned to the topic of authoritarian regime that exists in Azerbaijan. According to "Azadlig", Christian Rezina, journalist in the Frankfurter Rundschau newspaper writes about his trip to the contest "Eurovision-2012" in Baku.

"The contest was fully utilized for the promotion of Ilham Aliyev’s authoritarian regime. Never the European Broadcasting Union, who is the organizer of the competition, has been subjected to such condemnation, as it was in Baku. Press repeatedly wrote critical materials about the political situation in Azerbaijan, particularly about the stifling of free press and human rights violations.

Question arises, how could the most popular European competition be held in this country? " the author says.

The article also notes that Emin Milli’s, young Azerbaijani blogger’s, channel Meydan TV will be broadcast from Germany via Internet or satellite for the formation of democratic views with the Azerbaijani community. He noted that the situation in Azerbaijan has only worsened compared to the last year and the country has become more authoritarian.

In its turn, a member of the international human rights organization “Human Rights Watch” Giorgi Gogia told the newspaper “Berliner Zeitung”, referring to the topic of political arrests in Azerbaijan and said: "The situation deteriorated particularly in the recent months. Not a day passes without news of new political arrests in the country."

Wenzel Michalski, the head of the Human Rights Watch German office drew his attention to the strengthening of the protest wave in Azerbaijan. He said that the regime's attempts to use the "Eurovision" in their propaganda received the opposite effect. "The international media has focused its attention on the violation of human rights and the arbitrariness of the authorities in this country," he said.