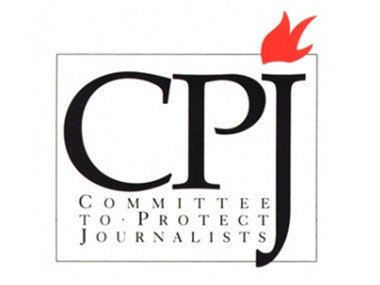 Azerbaijani parliament's approval to extend criminal defamation laws to include Internet speech is a serious setback for press freedom in a country that severely curtails free expression already, the Committee to Protect Journalists said today. CPJ calls on President Ilham Aliyev to veto the bill.

“The amendments, which were passed ahead of the October presidential elections, could hamper public debate and cement self-censorship at a time when plurality of views and coverage are crucial. European institutions and international press freedom and human rights groups including CPJ have repeatedly urged Azerbaijan to decriminalize defamation. But Ziyafat Asgarov, the vice speaker of parliament, told lawmakers that Azerbaijan has no obligation before the Council of Europe to decriminalize defamation, and said that society "is not ready for it,” the article reads.

CPJ Europe and Central Asia Program Coordinator Nina Ognianova said that the Azerbaijani authorities should be decriminalizing defamation, not extending it to the Internet.

"If signed into law, this bill would rob the public of online news, which has become vital in a society where traditional media is already severely restricted. We urge President Aliyev to veto this legislation,” she said.

Emin Huseynov, director of the Baku-based Institute for Reporters' Freedom and Safety, condemned the vote and said in a statement that it was "a blatant political move and a shabby attempt to hijack online freedoms amid mounting pre-election crackdown."

The CPJ reports that Azerbaijan's press freedom record has significantly deteriorated over the past year, CPJ research shows.

Authorities imprisoned at least seven independent journalists in retaliation for their work; failed to bring to justice those responsible for physical attacks and intimidation of critical reporters; and adopted legislation aimed at restricting funding for local non-governmental organizations.