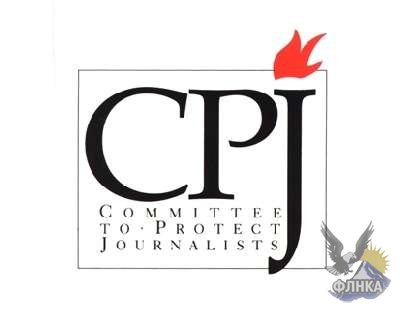 The authoritarian regime of Ilham Aliyev, preparing for the presidency in the Committee of Ministers of the Council of Europe this year, continues shamelessly to trample freedom of the press, reads the statement based in the New York-based Committee to Protect Journalists (CPJ.)

The statement says that the authorities attack freedom of expression in the Internet, suppress critical voices, and arrest critics for long terms.

The CPJ reminded that one of the local journalists (Mehman Huseynov from the IRFS) was not able to go to Oslo to receive international awards, and dozens of foreign journalists are declared persona non grata. The dirty campaign to discredit investigative journalist Khadija Ismayilova remains unpunished.

Despite the protests of local and international human rights organizations, Ilham Aliyev extended the criminal penalties for defamation on the Internet, and after that, adopted amendments to legislation restricting the activities of NGOs.

The CPJ criticized European Commission President Jose Manuel Barroso, who last summer, receiving Aliyev in Brussels, instead of demanding an explanation for the violation of freedom of the press, offered him support, according to the statement.