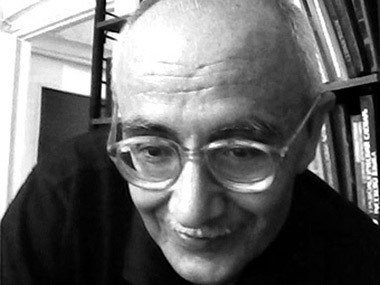 The family of Rafiq Tagi, journalist murdered in Azerbaijan, appealed to President of Azerbaijan Ilham Aliyev. As it is noted in the application, there is an impression that the Prosecutor General of Azerbaijan is not intended to disclose the crime, the Azerbaijani portal "Haqqin.az" reports.

"It's been 2 years since the death of Rafiq Tagi. On November 19 near his home, an unknown man stabbed him for seven times. This caused death. However, the investigation has not yet revealed the masterminds and perpetrators of this crime," the statement reads.

The authors of the document ask the President of Azerbaijan to take the investigation of this criminal case under his personal control.

On November 19, in 2011 Rafik Tagi was stabbed by an unknown man, receiving six wounds. He underwent surgery, but after surgery, died Nov. 23 in the intensive care unit of the Clinical Center in Baku. OSCE Representative on Freedom of the Media, Dunja Mijatovic, condemned the murder of Rafiq Tagi, calling on the Azerbaijani authorities to thoroughly investigate the crime and punish all those responsible. A similar statement was made by the French Foreign Ministry and international organizations such as the "Reporters without borders", "CPJ", etc. The European Parliament also condemned the murder of the writer, urging Baku to respect human rights.

Rafik Tagi was the second journalist in Azerbaijan after the Elmar Huseynov who was killed for his professional activities.