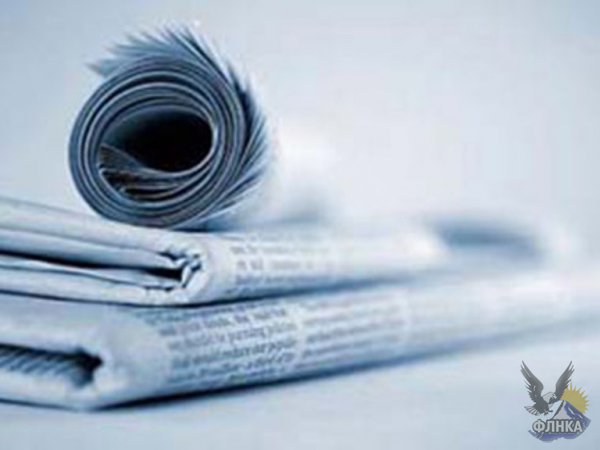 The independent Azerbaijani newspaper "Azadlig" is under the threatened of closure. The paper is subjected to strict economic pressure because of the criticism concerning the presidential election, the statement of human rights organization Index of Censorship reads.
"The publication was fined with 52 million pounds ($ 83.2 - Ed) as a result of defamation claims. The court found "Azadlig" guilty of undermining the business reputation of Kyabiri Mamedov, the owner of the shopping center "Bina", and the chief of the Baku underground railway Tags Akhmedov, as the newspaper published a critical article about their activities. Akhmedov previously had agreed to pay a fine during 10 years, but this week he has changed his mind and demands 24 million pounds ($ 38.4 thousand Ed.) immediately," says the organization.

In the result, as the "Index of Censorship" notes, the bank account of the publication has been frozen until the 25th of October. At the same time, the press distribution company "Hasid" does not pay to the publication the money obtained from the sale of newspapers. According to the calculations of the "Azadlig" newspaper, it will make about $70 million.

According to the newspaper's editor-in-chief Rahim Hajiyev, the Azerbaijani authorities use the defamation against the newspaper and its journalists in order to suppress the independent journalism. "We play a significant role in providing alternative information to people," he said.

Advocate of "Index of Censorship" organization Melody Petrie recalls that during her visit to Azerbaijan in September, she met with Rahim Hajiyev, who said that the editorial office was expelled from its previous place, and maybe soon they will found themselves on the street.