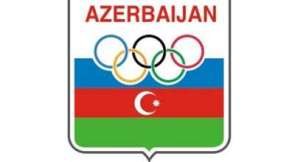 The Azerbaijan National Olympic Committee issued a statement in which it accuses Amnesty International of spreading biased information in connection with the forthcoming European Games in Baku.

The National Olympic Committee of Azerbaijan believes that Stefan Lindberg shows negative attitude towards Azerbaijan, and the Swedes voted against holding the European Games in Baku.

In response to the allegations of violation of human rights in Baku, Azerbaijan's NOC for some reason remembered the murder of the Swedish Prime Minister Olof Palme in 1983, the terrorist attack against the Swedish Foreign Minister Anna Linde in 2013 and attacks on mosques.