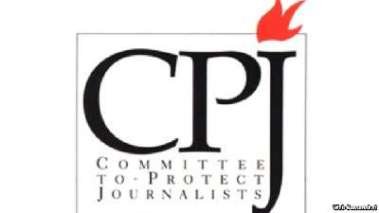 The Committee to Protect Journalists (CPJ) sent a letter to the President of the European Olympic Committee, Patrick Hickey, urging him to pay attention to the impartial atmosphere in Azerbaijan, which  will host the first European games.

To give coverage  of the  Games for  accreditation appealed 1300 turned international journalists. However, the guarantees for their smooth operation was not given. Thus, the Foreign Ministry spokesman Hikmet Hajiyev said that the accreditation will not be presented to journalists in force against the territorial integrity and independence of Azerbaijan. The letter says that the statement of Hajiyev questioned the activities of the media to cover the Games.

The CPJ reminds that in Azerbaijan are under arrest 8 journalists. The letter reminded that Azerbaijan has intensified pressure on the free press and civil society. Azerbaijan is also included in the list of countries applying censorship against the media.

CPJ called on the Olympic Committee to put pressure on the government of Azerbaijan and receive guarantees of press freedom in the country.

Irfan Siddiq: It is a shame that some journalists were deprived from the Games