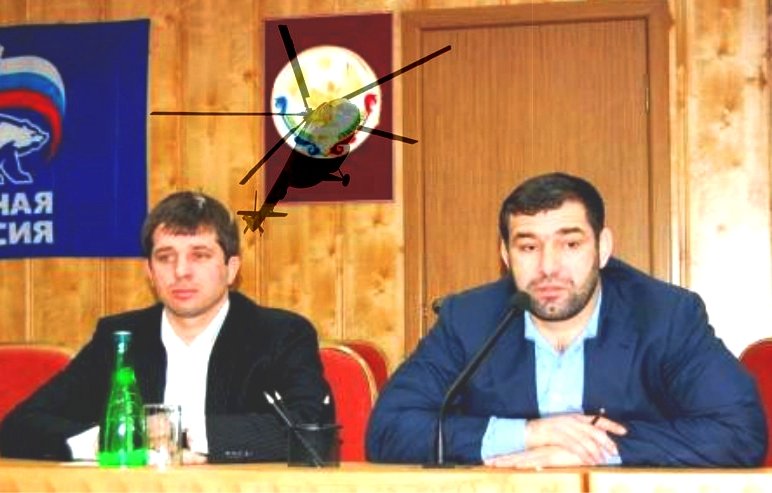 The attack was unexpected for the people of the republic as they thought that Moscow is now more focused on Ukraine, Syria and growing threat from ISIS. After the arrest of Said Amirov, Dagestan’s capital city Mayor, Dagestan has more or less calmed down thinking that major changes in the corrupted republic have come to its end. One of the major events after the arrest of Said Amirov was an unsuccessful attempt undertaken a year ago to remove the mayor of the ancient Derbent city, Imam Yaraliev, from his post.

However, Moscow has recently resumed its attacks aimed at corrupted officials of one of the most restless subjects of the Russian Federation. This time a helicopter arrived to arrest the Mayor of the Kizlyar, Andrey Vinogradov, the brother in law of one of the most influential officials of Dagestan Saigid Murtuzaliev and the Mayor of Buynaksk region, Daniyal Shihsaidov, the son of the Speaker of the Daghestani Parliament Khizri Shihsaidov. These two arrests testify to the fact that Moscow has started some real struggle against richest and biggest clans of the republic.

In both cases the police searched the houses of the arrested and reported that various types of weapons, big amounts of money etc. were discovered during the search. Both of the arrested are suspected in having close ties with the armed band groups and financial support provided to them.

The people of Dagestan believe that if the arrested are brought to trial and found guilty and their relatives are removed from top official positions in the republic it will mean that the long lasting non punishment clan structure of Daghestan is finally in the process of being dismantled.