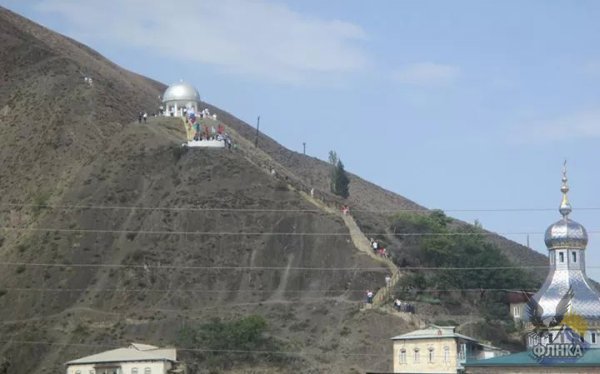 On August 2 the main Lezghi cultural event – Sharvili holiday took place in the ancient settlement of Akhty. This time it was a kind of an anniversary as the holiday was celebrated for the 15th time.

Early in the morning numerous delegations started coming to Akhty from municipal regions of the Southern Dagestan. Among the visitors there were Imam Yaraliev, the mayor of Derbent, and Osman Abdulakerimov, the head of the Akhty region. Climbing the mountain of Kelez-Khev where according to the epos, Sharvili's sword is hidden was followed by the opening ceremony. 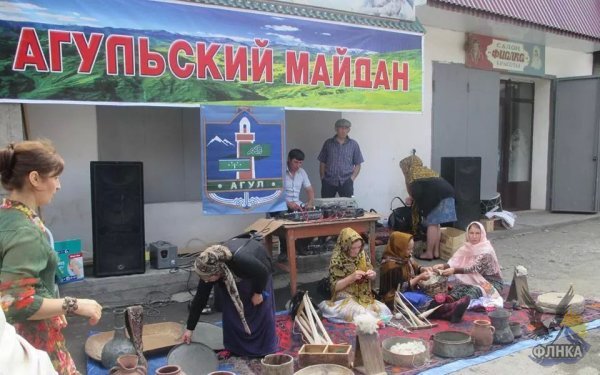 The chain of the people climbing the mountain, symbolizes the difficult way of the people to unity. On Sharvili's memorial rotunda a short theatrical performance narrating about the hero of the epos took place.

As usual, workers of culture and arts from all regions and cities of the Southern Dagestan gathered in Akhty to take part in the holiday. Settling on the maidans (village squares), dancing and singing groups performed, craftsmen and carpet makers displayed crafts and rugs and showed to the guests photos of their villages, landscapes and local celebrities. 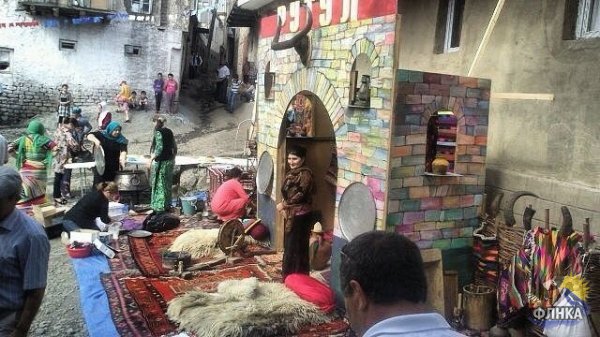 Alongside with music and other entertainments the Sharvili holiday  included sport competitions in wrestling weightlifting, kernel throwing, rope-walking and others.

Holding the World Cup on phriranu (parkour) Sharvili Freerunning Championship became one more innovation of the holiday. It should be noted that it is the first international championship on phiranu in Russia in general. Athletes also liked the village of Akhty and the local people who supported them heartily. One of the treysers, Dutch Bart van der Linden said: "I would like to thank the local people who came and supported us. It was very spectacular. We didn't expect that here we will meet such support. I am ready to stay to live as the atmosphere is very friendly and the people are kind and open-hearted. I hope I will come back again and again. Thank you all for your support and hospitality”. 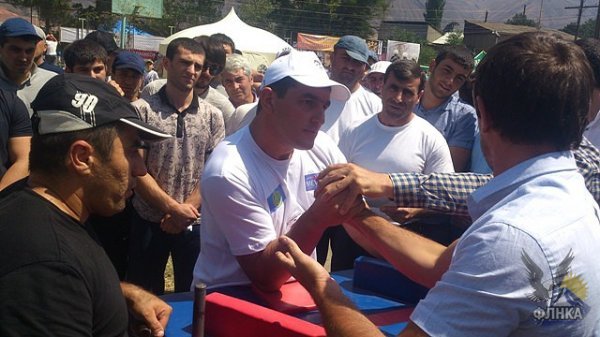 Both Lezghin and Dagestani stars participated in the Gala concert that completed the event.  During the concert some outstanding Lezghi sportsmen, artists, dancers and singers were awarded with diplomas and awards. 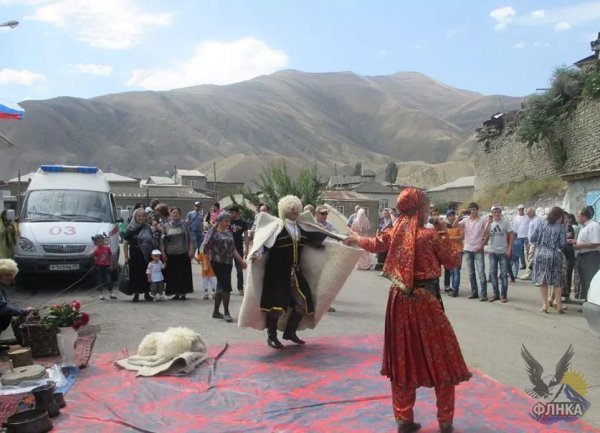 The Lezghi Sharvili holiday produced an indelible impression on its participants, thus promoting peace and friendship in the multinational Country of mountains.