“Melodies and rhythms of Shalbuzsuv” 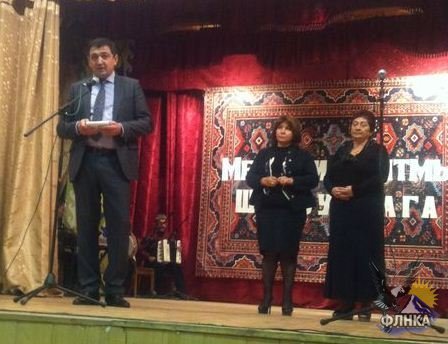 2014 was declared the year of culture. The funding for cultural projects and activities has been increased almost all over the country, including Dagestan.

At the beginning of October a Southern Dagestan songs and music festival "Melodies and rhythms of Shalbuzsuv” took place in the ancient village of Akhty, located in the southern Dagestan. The event was organized on the initiative of the Dagestan authorities. The Ministry of Culture of the Republic of Dagestan and the Akhty district Administration were organizers of the festival. Various creative teams and performers from different areas, such as Akhty, Agul, Akushin, Lak, Kizlyar, Rutul, Kurakh, Kaytakh and other regions, took part in the festival. The festival’s guests had an opportunity to enjoy ancient songs sung in various Dagestani languages. 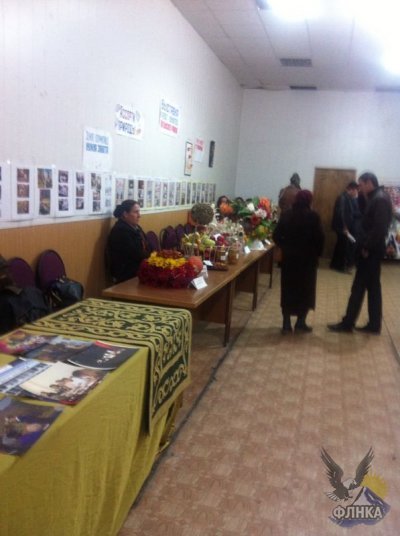 According to the organizers the festival aimed at keeping, developing, and promoting national culture of the Dagestan peoples; at identifying original creative teams, talented musicians, and singers of songs in native languages, at familiarizing younger generation with their ethnic culture; at strengthening peace and friendship between the peoples of Dagestan. 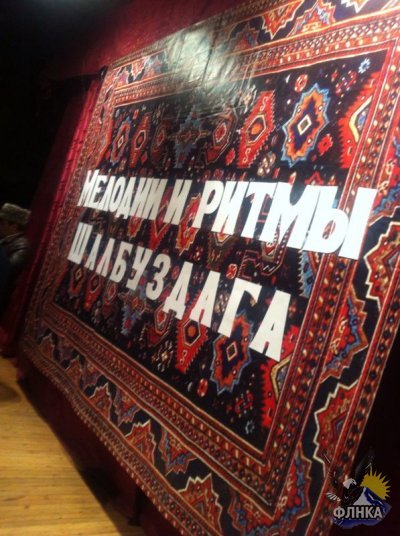 The festival was dedicated to the 15thanniversary since the Lezghins started to celebrate their heroic epic Sharvili’s holiday.

That's why the festival was held in the homeland of the epic hero – ancient Akhty land known for its rich history, unique culture and traditions. The audience enjoyed mountain songs’ holiday and musical culture of the entire Dagestan.

Particularly it should be noted that more than half of the audience were young people. This shows that the younger generation has a great interest in their culture. 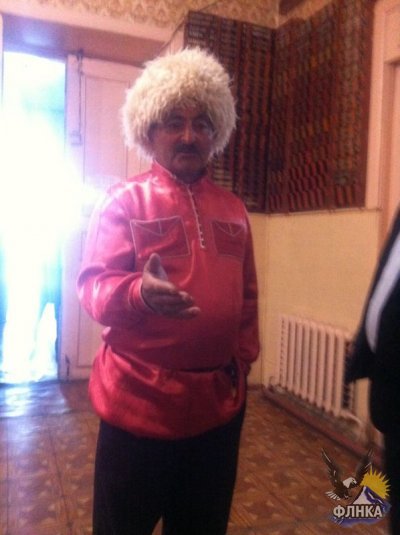