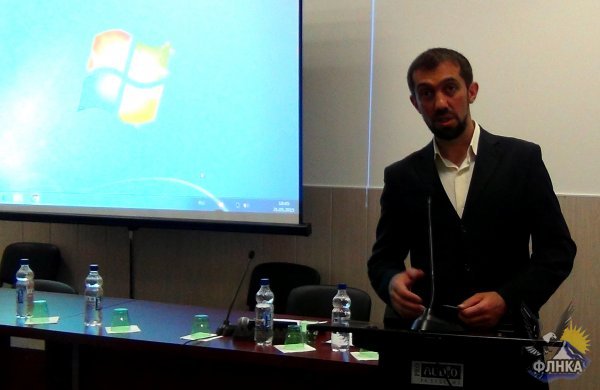 VI Moscow International Halal Exhibition «Moscow Halal Expo 2015" took place in Moscow from 21 to 23 May in the IEC "Crocus Expo". During the exhibition there also was planned a Tourism Forum. On the Forum there was a presentation of tourism potential of different regions of Russia. Each of them demonstrated the beauty of their region, as well as existing and future infrastructure facilities for tourism development.

FLNCA Youth Department together with the Fund "Leky" offered the organizers their participation in the forum for the presentation of historical and cultural heritage and tourism potential of the city of Derbent. Financial support for the action was given by Haji-Ramazan Magomedov, a Moscow businessman.The organizers willingly accepted a request to participate, making it possible to view the beauty and possibilities of Derbent on this high rostrum of business, which attracted attention of entrepreneurs all over Russia and the CIS. 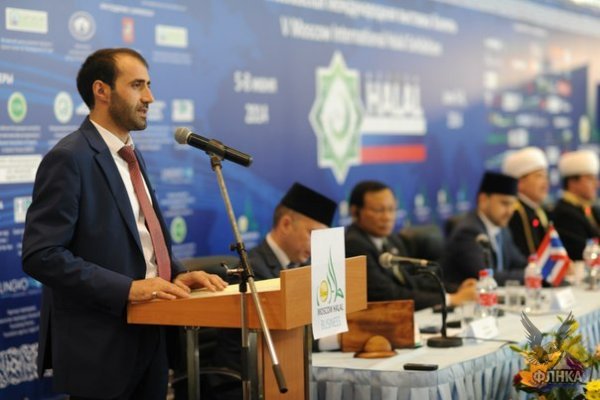 Participation Programme of Lezgi community members included a number of separate episodes, most important of which was the performance of the report by Ruslan Kurbanov, the FLNCA Vice President, during which he told the guests about the versatile potential of Derbent.

In addition, in the exhibition hall there was presented a stand for visitors, at which there were established advertising banners and also special booklets were distributed with a brief presentation of the cultural and historical heritage of the ancient city, which allowed people to learn better about Derbent.Among the objects of historical and cultural heritage of Derbent there were listed popular and well known almost to everybody places in Dagestan. The leading role in the treasury of Derbent, of course, was given to the fortress "Naryn-Kala."

The story about the historical monuments of Derbent in the speech of the FLNCA Vice President started with the hoary past of Caucasian Albania, touched stages of decision residents of this country of Christianity, Islam, and the subsequent entry into the Russian state.

Thus, the organizers of the presentation of Derbent managed to express the diversity of public capital and wealth of the ancient city, emphasize its uniqueness to the whole of Russia, because it combines the seemingly incongruous. 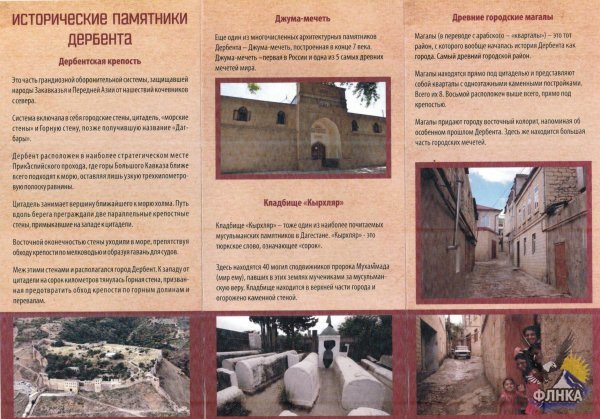 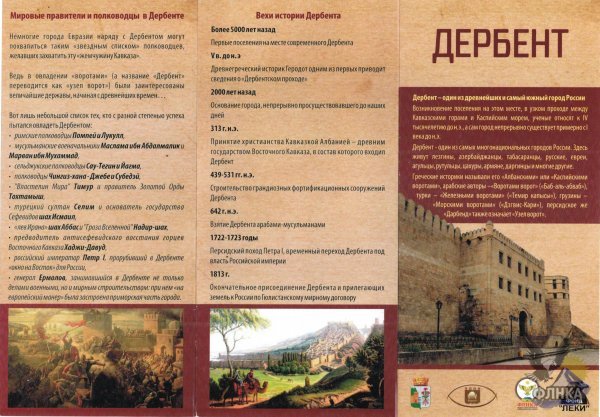