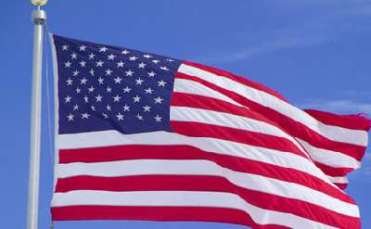 The US is strengthening relations with Azerbaijan. This was stated by US Ambassador Robert Cekuta in an interview with reporters yesterday.

"Both sides want to strengthen ties and work in this direction. Of course, there are certain issues on which we are working," said the Ambassador.

Asked to comment on the current state of bilateral relations, the Ambassador said: "I have always said and now repeat. The United States wants to see a strong, prosperous, positive, and democratic Azerbaijan. Our relations should be developed and evolve in three directions. These are economic development, security, and the rule of law and human rights."

The Ambassador also noted that he and his partners in Azerbaijan are hold negotiations to advance the peace process on the Nagorno-Karabakh conflict.

The American co-chair of OSCE Minsk Group James Warlick works together with colleagues in this direction.

"Recently, there were new opportunities. The possibilities of a visit to the region are being considered. The main goal now is to organize a meeting of the presidents of the two countries and to shift the conflict from the dead point, that is, from the current state," the Ambassador said.

Asked about the prospects of opening of the Baku office of Radio Azadlig and the release of the journalist Khadija Ismailova, the Ambassador replied:

"The United States has repeatedly stated that it expects the implementation of the activities of Radio Azadlig in Azerbaijan on the basis of the highest standards of journalism.”