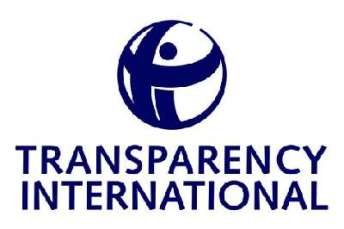 As the trial of prominent human rights defender Leyla Yunus and her husband Arif Yunus starts in Azerbaijan next week, Transparency International, the global anti-corruption movement, calls for the proceedings to be fair and transparent.

"There are concerns that the trial of Leyla Yunus is related to her work. Considering the medical conditions of both Yunus and her husband, they should not be held in custody as the proceedings unfold. The Azerbaijan courts must ensure a fair trial. The authorities must respect the rights of citizens to speak out against abuses of power,” said Elena Panfilova, vice-chair of Transparency International.

The couple is accused of large-scale fraud (Article 178.3.2). The Article of fraud is the most grave and each of them could face up to 12 years in prison.

According to the results of the preliminary investigation, the charges under Article 274 (treason) against both have been highlighted in a separate proceeding.

The spouses Yunus have been declared prisoners of conscience by Amnesty International.