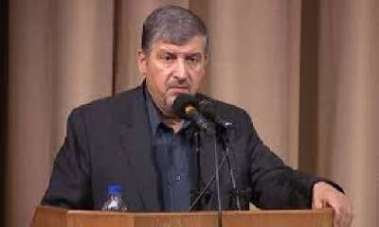 The Iranian MP called on residents of Nardaran to activate on the military operation against the authorities. Deputy chairman of the commission on security and foreign policy of the Iranian parliament Mansur Hakikatpur said: "The Azerbaijani authorities should learn from the fate of dictators in the region." "I regret that the government considers itself democratic, killing worshipers in the mosque during the funeral ceremony. The government will then be strong, if it will have deep roots in the people," he said. According to Iran.ru, Hakikatpur noted that Azerbaijan, on the one hand, gives you the freedom to homosexuals, on the other hand, uses violence against  the Shia. These actions will have bad consequences," he stressed.