14 activists of "Nurcular" detained in Dagestan 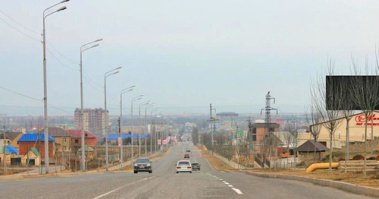 14 activists of the religious organization "Nurcular" banned in Russia were brought to the police station. Of them, 12 were released after questioning.

Law enforcers found extremist books in the houses of the detainees. The operation on detention of "Nurcular" members took several days. It was carried out in three cities of Dagestan, including Izberbash, Makhachkala, and Khasavyurt, and involved local law enforcers and their colleagues from other regions who were on mission in Dagestan.

"As a result, 14 persons were brought to the police station. Of them, 12 were released after questioning, and two leaders of the organization were detained," the "TASS" quotes a source from the law enforcement bodies as stating.

The criminal case was instituted under Article 282.2 of the Criminal Code of the Russian Federation, reports the "Chernovik" (Draft) with reference to a source from the law enforcement bodies.

One of the detainees is Zyaivudin Dapaev, the leader of the "Nurcular" branch in Dagestan. Earlier, he has been brought to criminal responsibility for involvement in extremist activities on the territory of Dagestan.