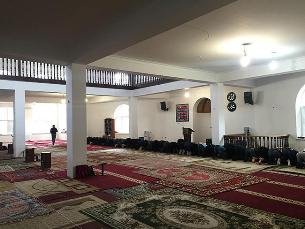 In the capital of Dagestan, believers of the Salafi mosque located in Hungarian Fighters Street have reported on mass detentions. The information about the detention is not confirmed by the police.

The "Caucasian Knot" correspondent was told by an official representative of the mosque that people were detained before and after the prayer.

"Policemen detained people selectively, and I do not know what criteria they used. The policemen themselves say they detained believers for verification and follow-up registration of 'suspicious' persons at the police station," said a source.

According to him, in average, Friday prayer in the mosque gathers about 4000 believers.

The "Caucasian Knot" has reported that starting from September 2015, in Dagestan, two Imams were killed, and three others were dismissed from their positions. At the same time, law enforcers closed a number of Salafi mosques.