US Does Not Plan Meeting of Armenian and Azerbaijani Presidents 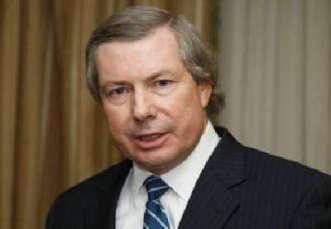 "There are no plans to bring the presidents together in Washington at this time.  However, we are ready to facilitate an intensified dialogue between the presidents this year.  On behalf of the other Co-Chairs, I plan to hold meetings with the sides to discuss developments in the Nagorno-Karabakh peace process.” This was the response from Ambassador Warlick to Turan’s question related to the possible meeting of the Azerbaijani and Armenian Presidents on the sidelines of the 4-th Nuclear Security Summit 2016 in Washington D.C.

Note that the President of Armenia has already left for the United States, and Ilham Aliyev is due to leave for Washington in the near future. Previously, various sources stated the possibility of organizing an Aliyev-Sargsyan meeting in the framework of the summit to discuss the reduction of tension in the conflict zone, which has increased again recently.